We set out to explore Xenofon Street, which is the only street in Bucharest which is in steps. It also leads to the highest point in Bucharest. Which is not that high in absolute terms, and there is no “view” to speak of, but it sounded intereessting.

Unfortunately, the street is in bad shape now, less than 2 years since being featured across the local internet as being reconditioned and painted with bright colors. The colors have faded and the masonry on the steps has degraded considerably. In winter or in bad weather, this might actually be a safety hazard, rather than a tourist attraction. The pictures capture some of the damage, but things on site look even worse.

It’s a shame, but not totally unexpected. The same local administration which isn’t working on the big issues in the city, such as transportation, the centralized heating system etc. and which repairs roads year after year only to see them destroyed at the next rain, couldn’t be expected to do a good job of rebuilding this road. 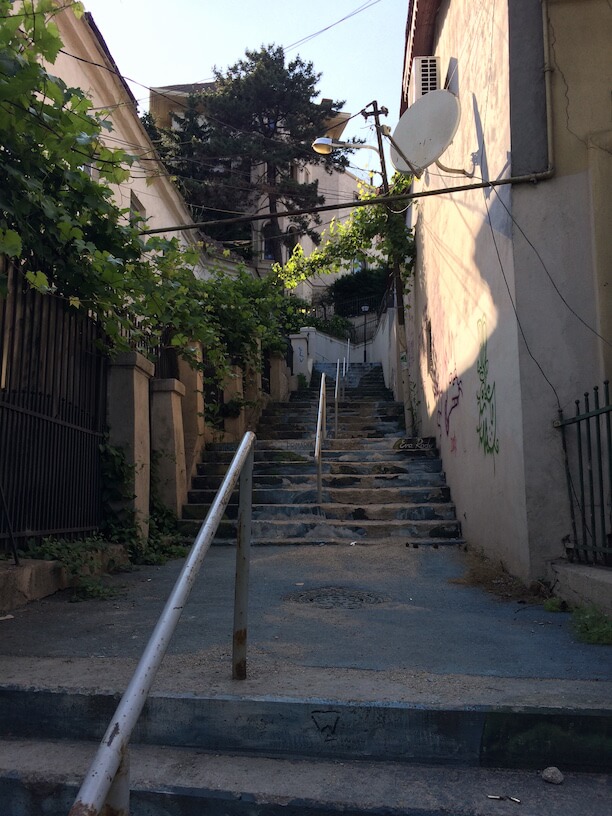 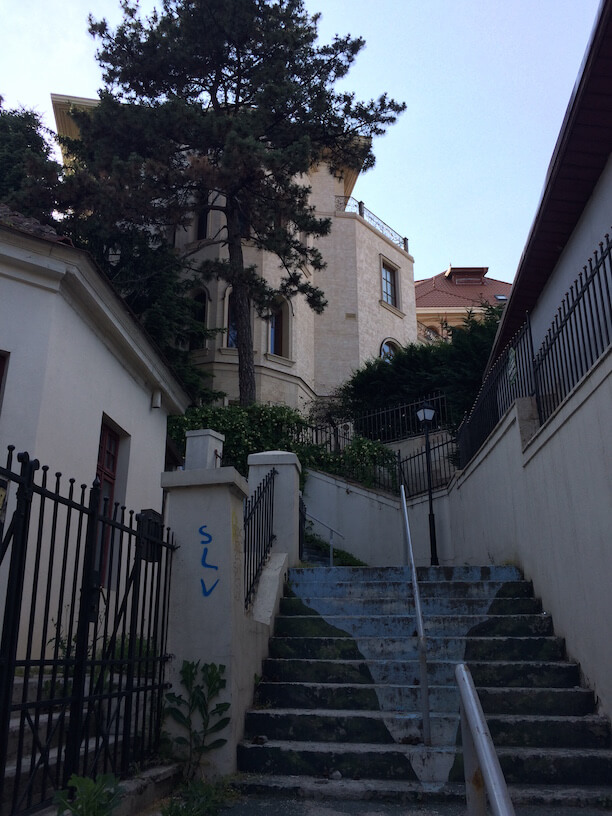 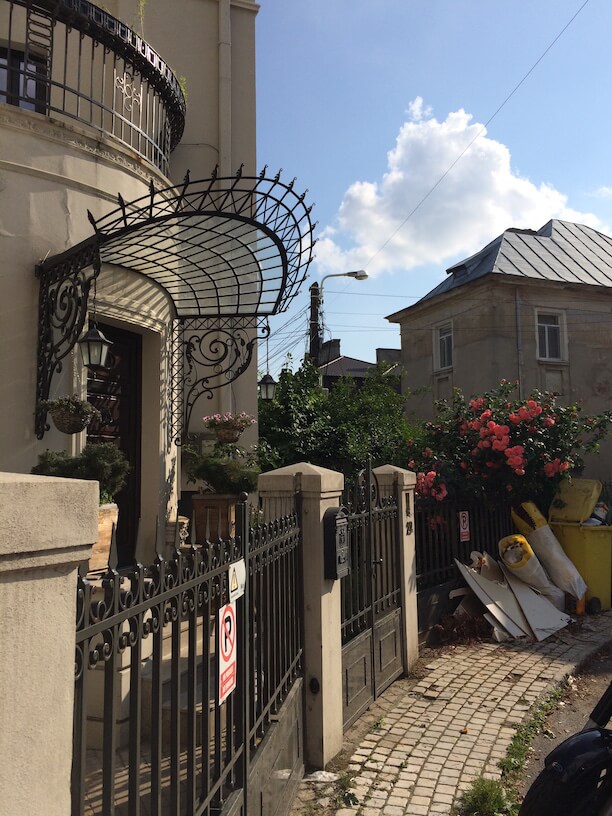 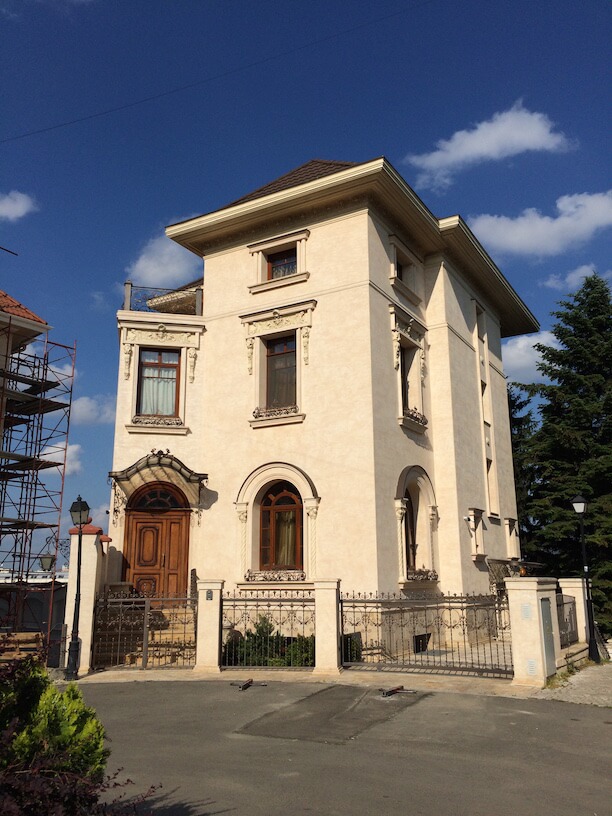 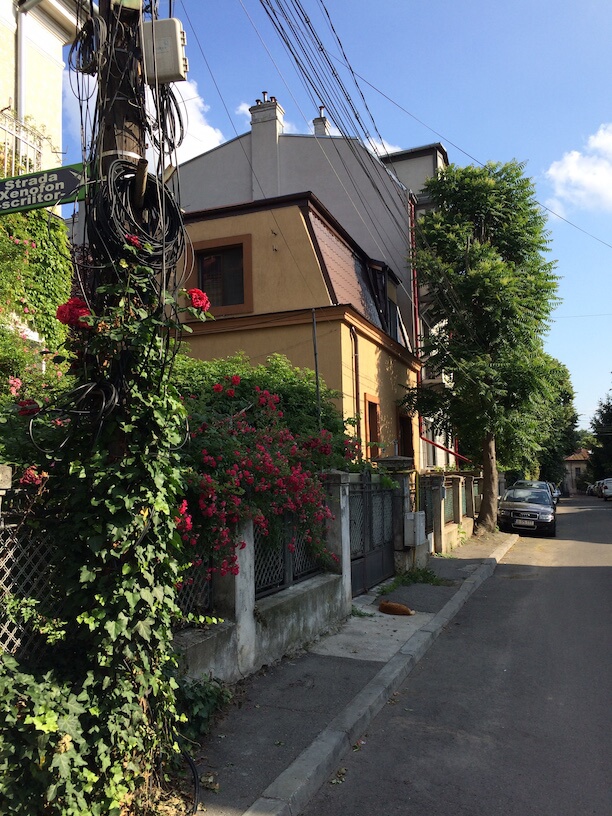 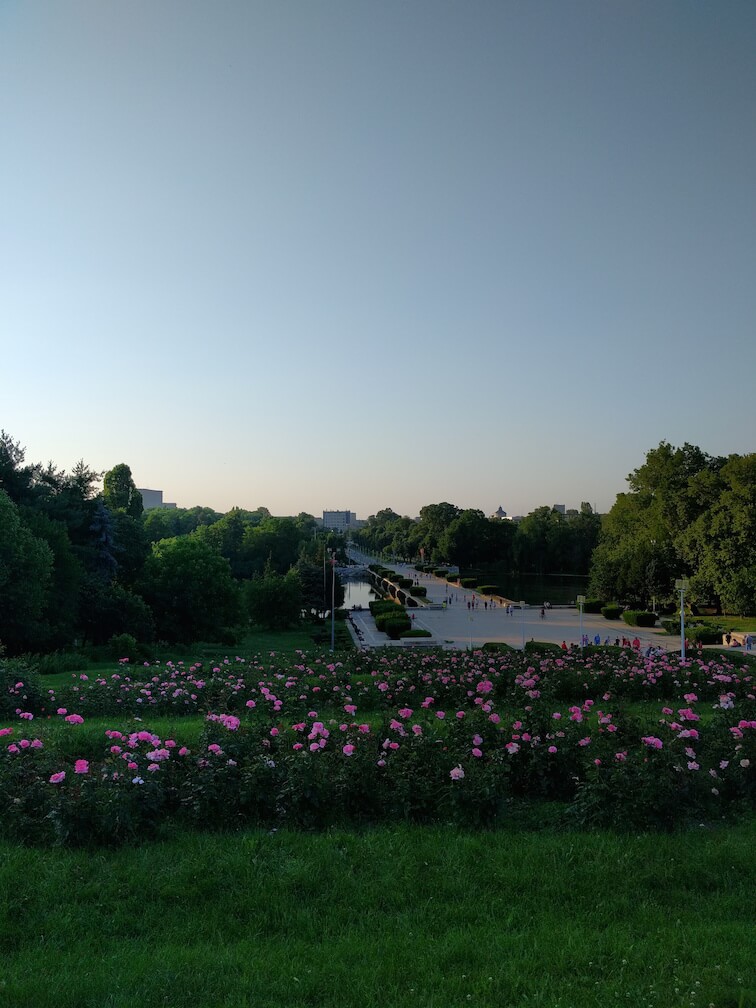 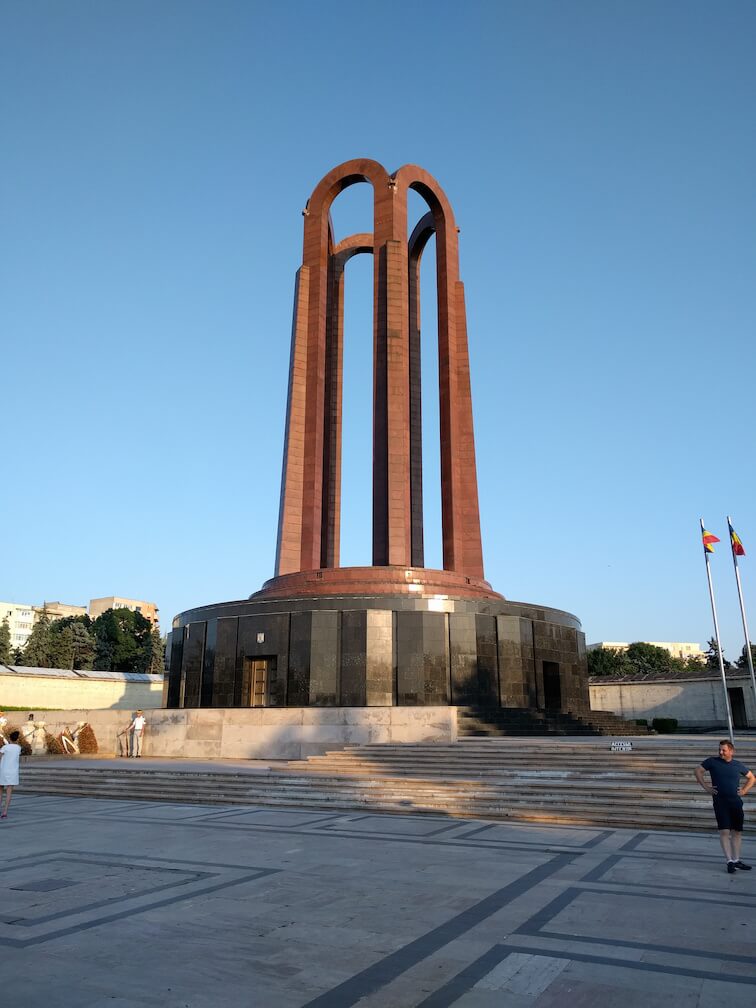